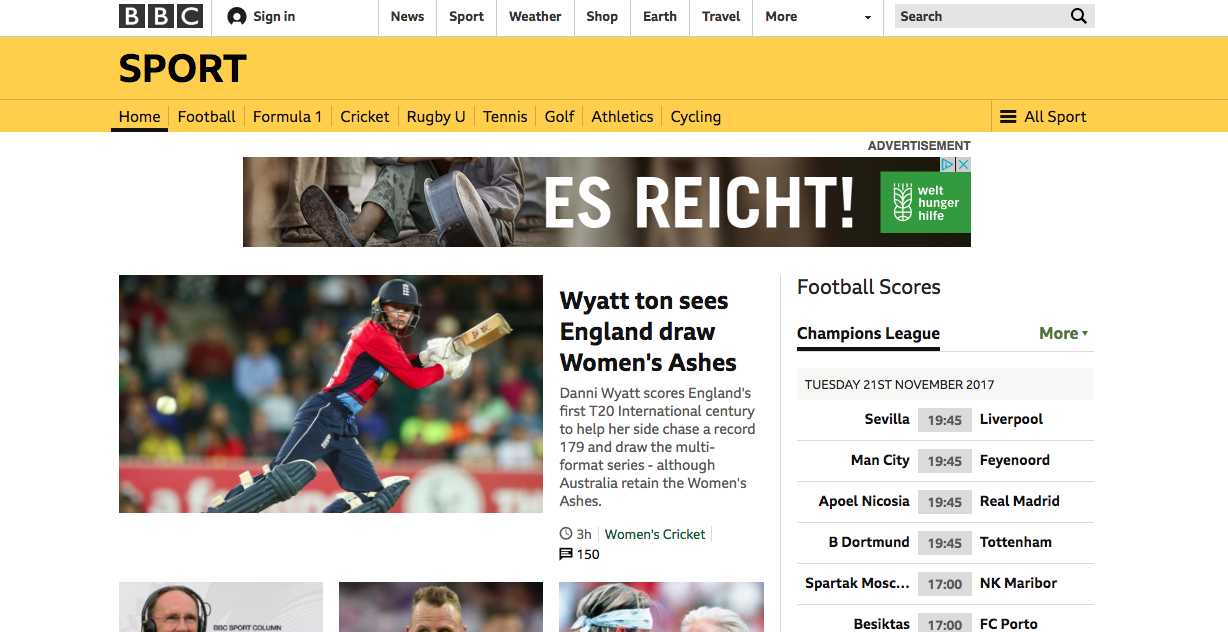 Screenshot covers only the part of the website which is in the frame and in focus and we can not scroll down. Now we will use the Google Chrome in build screenshot capturing tools which are very easy to use. I took a screenshot of the same BBC.com website using the chrome tool and following is the result.

So how we can use Google developer tools to take this screenshot, Follow the simple steps below. On Mac 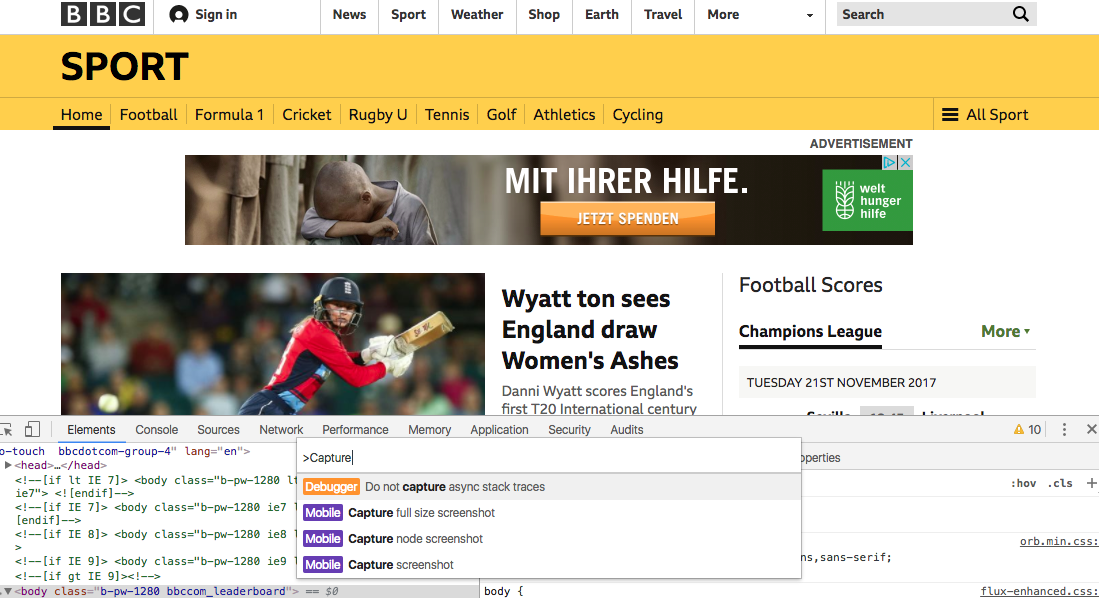 After selecting the option from the list Screenshot file would be downloaded automatically to your Downloads folder on the local machine.

Following is the GIF I made to show how it looks like in Chrome developer tool.